Out now! The Special Edition, including a new story featuring the witch, Dragwena.

'Spectacular and satisfying - I was left feeling exhilarated and hungry for more.' 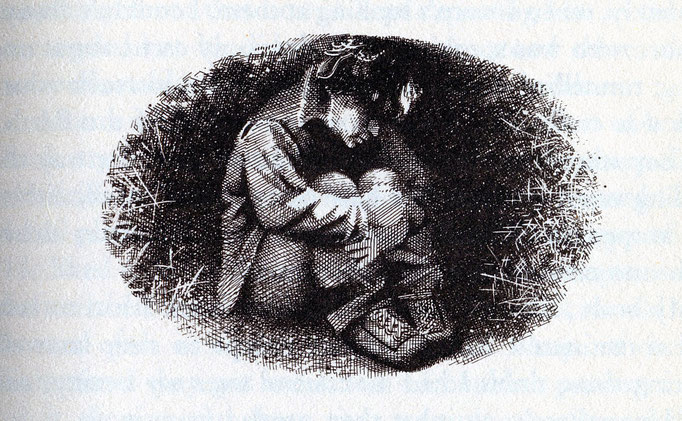 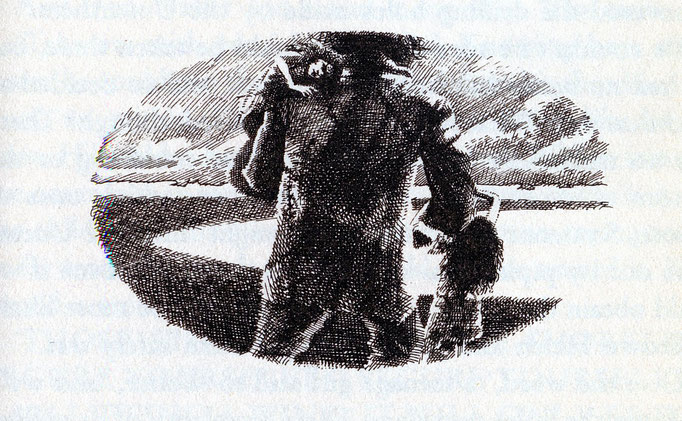 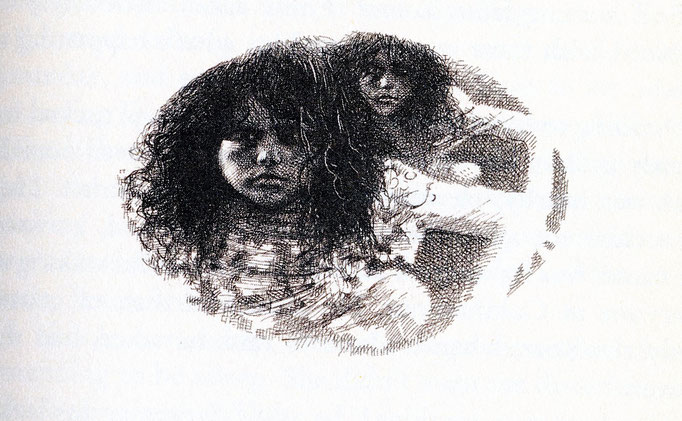 The Silver Child is the first book in a fantasy trilogy, part 1 of The Silver Sequence.

From about halfway through the writing of The Scent of Magic I’d had the idea of exploring the theme of human evolution. What if children started to evolve into something radically different? What if children’s eyes started to change? What if they became giants overnight? What if ... The result, given a twist of fantasy, flowed out very quickly once I’d decided on my main characters.

It concerns a group of children - six children - who are drawn to a deserted wind-swept wasteland called Coldharbour. The only things living in Coldharbour are a few seagulls and some well-fed rats living off the rubbish dumps. There is no food or shelter. The only other people there are groups of dangerous gang kids.

Nevertheless, the six children have to find a way to survive, and over time they discover that they also have amazing powers. They are, in fact, the first part of a defence of our world against a terrifying creature approaching from the stars, a creature I call the Roar.

The twins Emily and Freda - Illustrated by Xulia Vicente 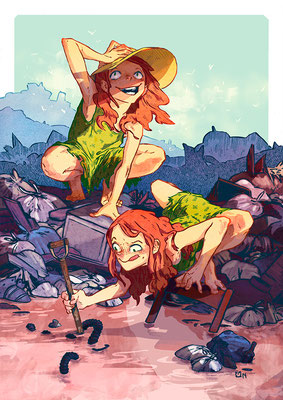 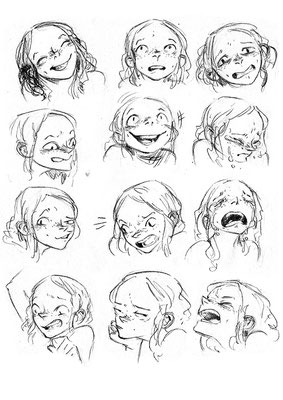 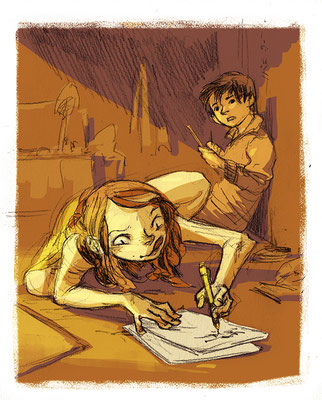 'A beguiling story.'  The Bookseller


'Irresistible ... This remarkable and original new fantasy series should appeal to a wide audience.' Reading Time

'An amazing book, a completely original plot with some of the most intriguing characters I’ve ever come across.' Amazon

'Intriguing and original ... the characters grab your attention, and the strange entity that threatens them is full of malevolence, promising shocking adventures in the future instalments.' Library Services for Education

'Startling ... the beginning of a great adventure.' Dreamwatch